Whatever the scenario, Capex integration has never been faster, easier or more transparent. Seamlessly manage the exchange of data by connecting to Finario through our API. 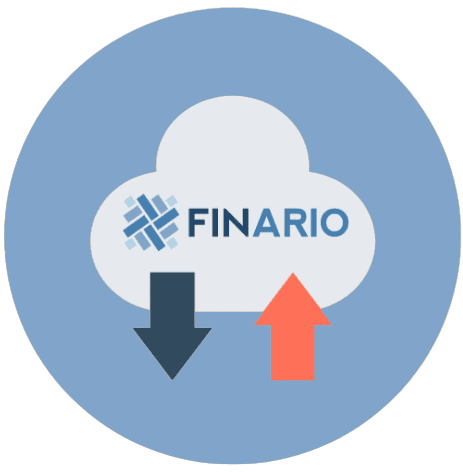 Import capital project invoice and payment data into Finario from your ERP to facilitate timely reforecasting.

Communicate project approval status to other systems as needed.

Automatically populate the latest FX rates for the currencies you select to save time and eliminate errors.

Export asset data as projects are completed and put into service.

Watco is one of the largest privately owned short line railroad operators in the world, and the largest in the U.S. Prior to Finario, Watco’s Capex tracking and management process was struggling to accommodate the company’s major expansion through acquisition. After deploying Finario and integrating the system with SAP, Watco now has a clear picture of its entire project portfolio and can allocate capital confidently.

Seamless integration with a variety of enterprise systems.

Finario’s API makes Capex software integration with the most common enterprise systems easy, whether on-premise or in the cloud, including sourcing/procurement, ERP, EPM, project management and fixed assets applications. 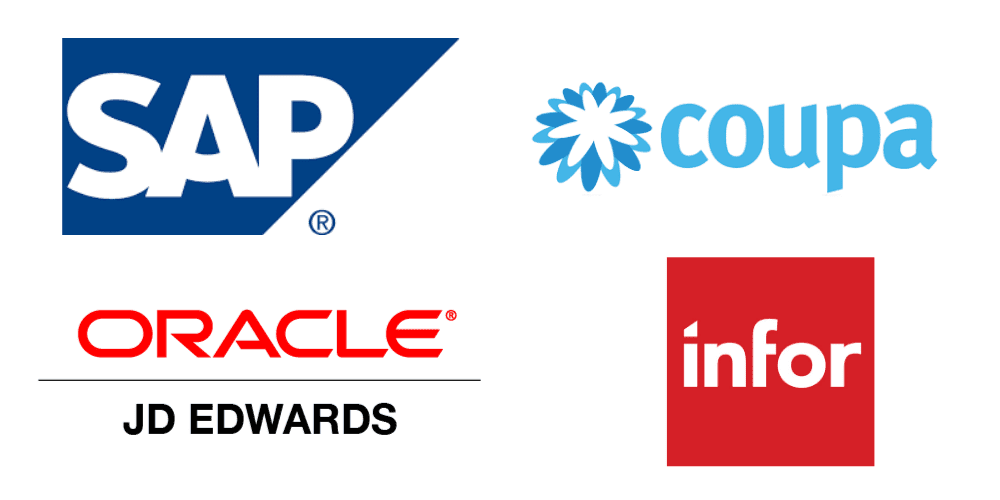 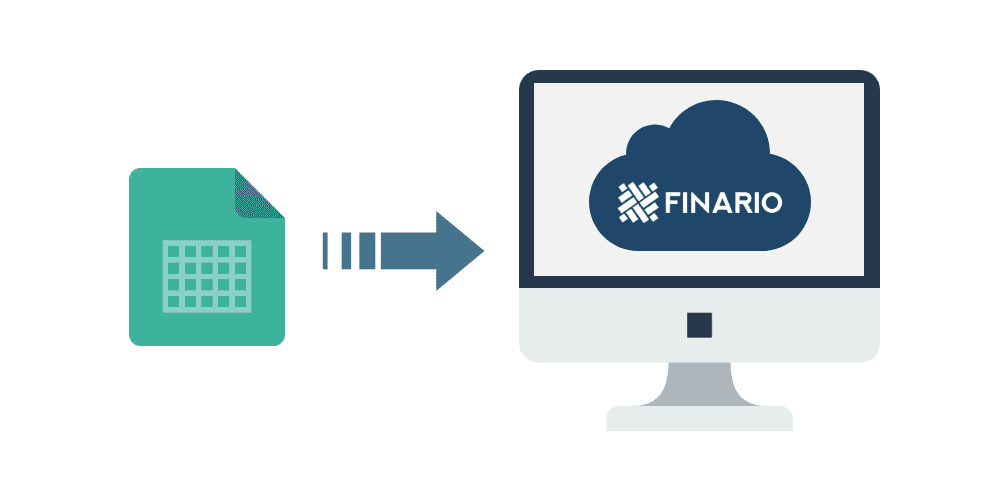 No need for full integration? No problem.

At Finario, we provide you the option and flexibility to upload data from your Capex reporting spreadsheets and export data directly from Finario whenever the need arises.

Integrate Finario with your identify and access management (IAM) or SSO system to efficiently manage user access and administration consistent with your existing enterprise policies and procedures. 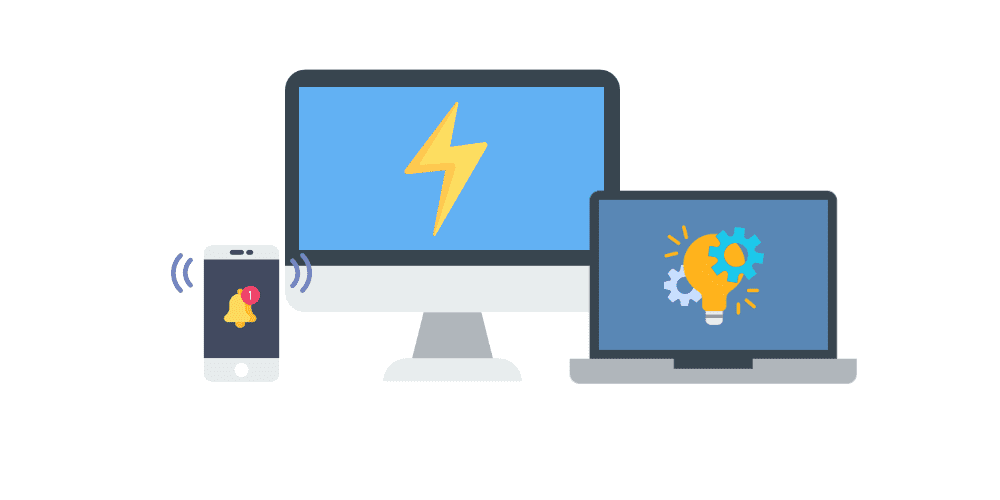 Discover why Finario is easy to roll out, use & administer.

SOLUTIONS
By Objective
By Role
By Industry
By Phase